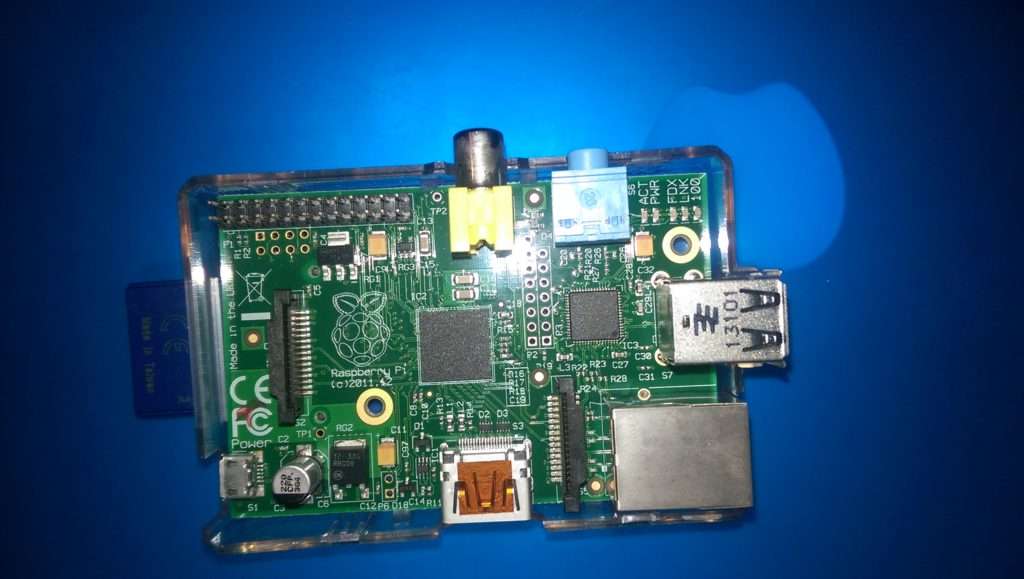 “I’ll have another Bigger slice of Raspberry Pi”

In this Episode: Our guests, Julie Butler and Carlos Unda talk about a great Raspberry Pi project they did as a POC “Proof of Concept” to solve a problem a company had used much more expensive hardware and software to aolcw. Carlos and Julie (both students at Erskine College) talk about their amazing project to find out if a marble was “transparent” or opaque, basically would the marble pass light or not.

Links discussed in the podcast:

Diagram of Pinouts for Raspberry Pi

Raspberry Pi model comparison between A, B, and 2

Here is a great way I have used to redirect output so you can do video capture of your Raspberry Pi output using TinyVNC.

Download different OSes that you can run on your Raspberry Pi

Here is a Raspberry Pi Starter Kick that uses Raspberry Pi 3. It comes with power supply, microSD card with Noobs, and a Clear case.