Editor’s Note: This episode wound up being 95% 3D printing and only 5% Raspberry Pi, so Part 2 will fix this. 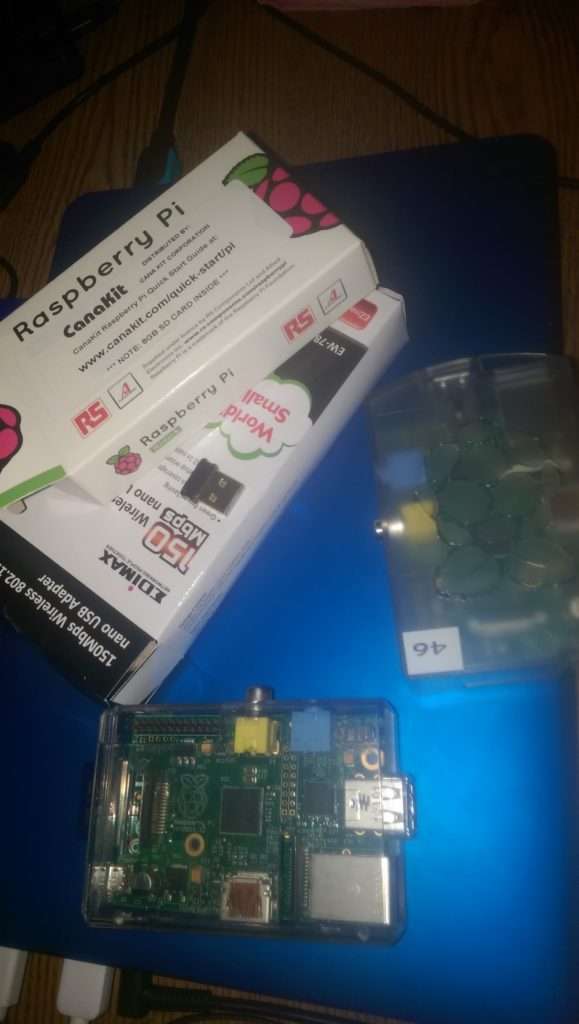 In this Episode: Phil Burda is our guest and he talks about what is involved in 3D printing and how he got his start, including the software needed and what exactly is used to print in 3D. At the time he bought his 3D printer, USB 2.0 was too slow to send data to the printer fast enough and it lagged.

Then we talk about Raspberry Pi and how Python is now the number one programming language taught in school in England and across Europe replacing French. Seriously.

Raspberry Pi, Beagle, 3D Printing, and the age of the MakerBot culture

Reminds me of the Homebrew Computer Club

and ham radio days of old back during the development of Altaris, Apple computers, etc.

Here are some of the links from this week’s episode:

3D Printing to Help Kids in Need by printing “hands”

Printing parts for a broken fridge

Thingiverse and cool things you can print with your 3D printer

Print your own case for Raspberry Pi 3

9 Cool Projects to do with Raspberry Pi (Some are awesome to do with your kids, others will take more attention to detail and older kids)

Performance Comparison between Raspberry Pi, Beagleboard, and Edison (my mistake, I referred to it as Einstein in a couple of places, doh!)

Arduino vs Raspberry Pi vs Beagleboard (by Make: Magazine, which is a great magazine for makerbot and small computer project folks) 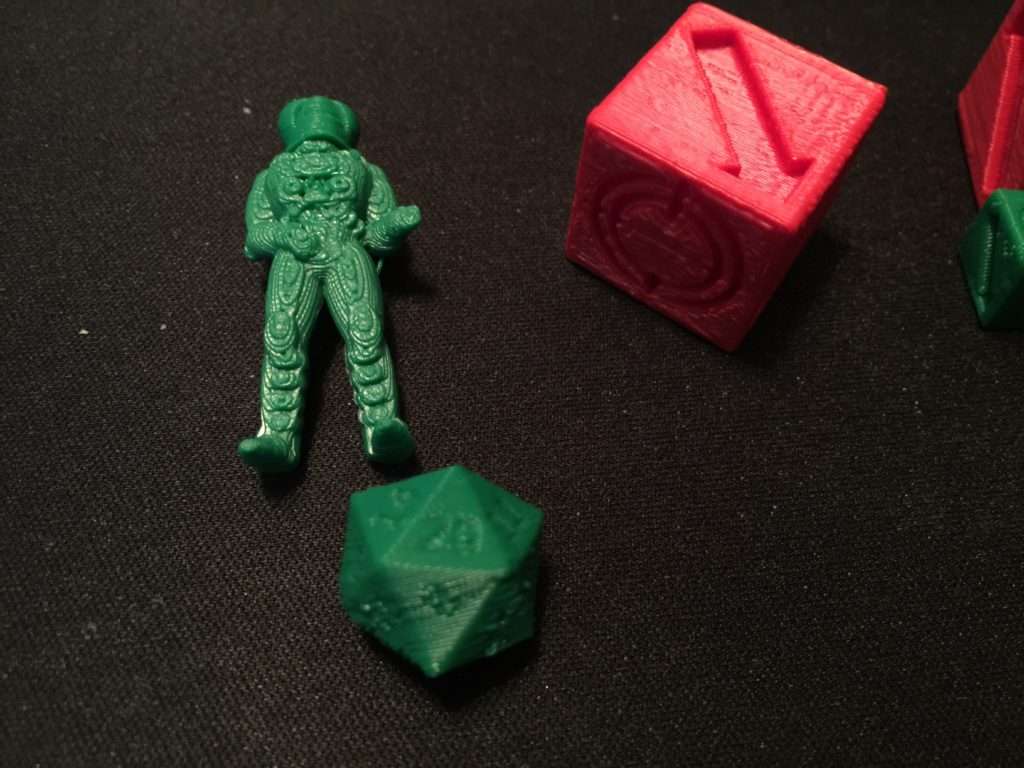 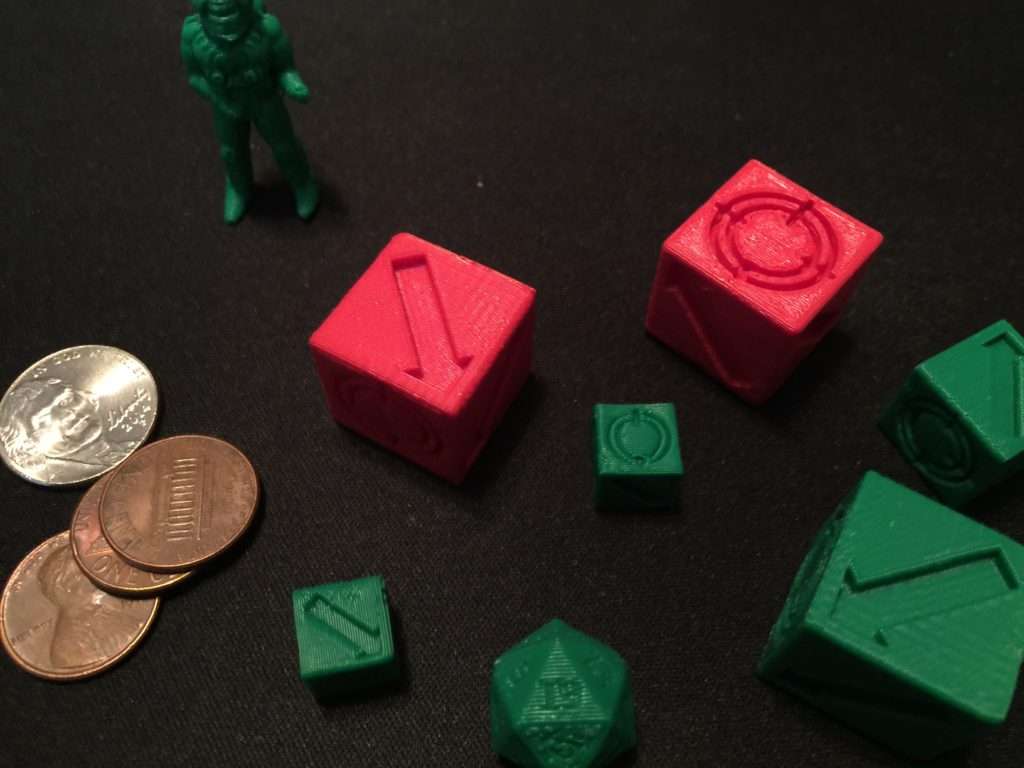 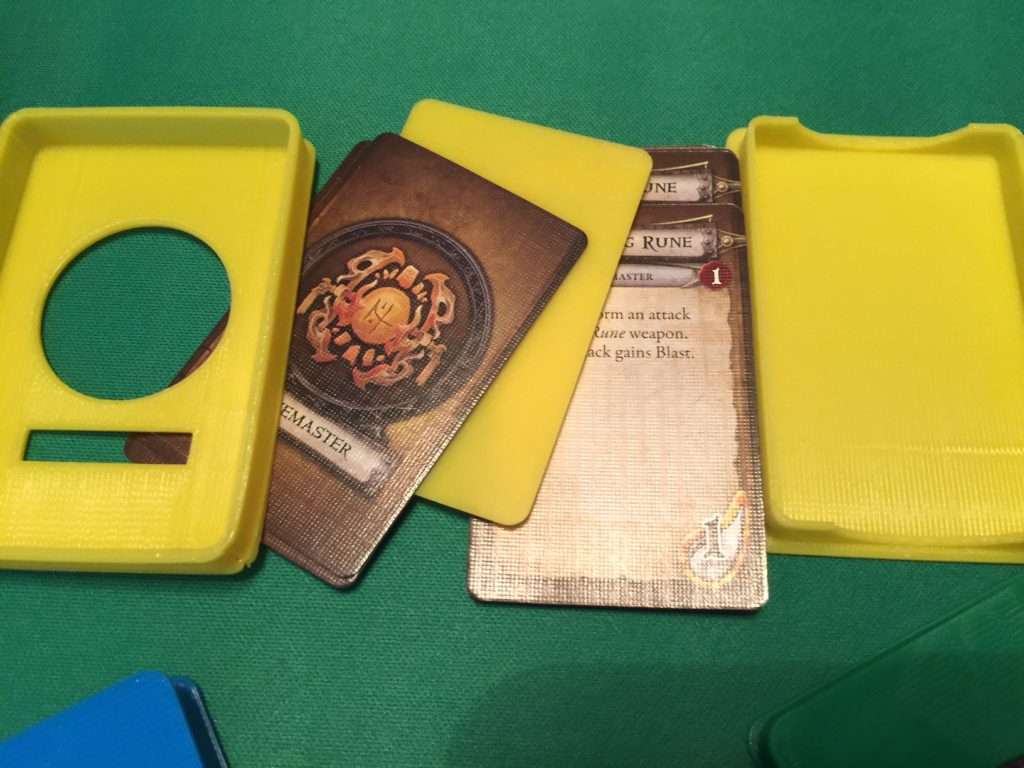 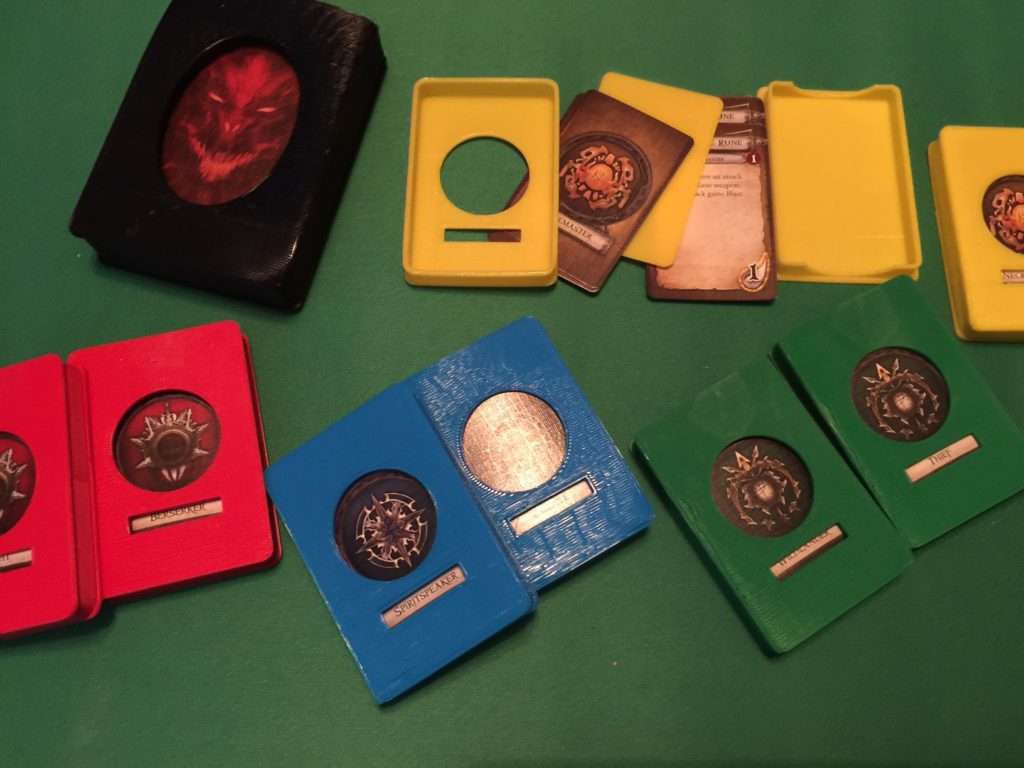