You ever think about what happens in one minute on the Internet. Really quite amazing.

On its 30th anniversary, the Internet has 1.8 Billion websites

It was thirty years ago last week that Tim Berners Lee created the first web site. It was a proof of concept and later a place for cat videos.

“On August 6, 1991, he launched the world’s first website, http://info.cern.ch , it was dedicated to information on his World Wide Web project.”

Intel is making their own graphics processor to compete with Nvidia and AMD in the gaming space. Intel Arc. it will support real time ray tracing something only Nvidia claimed for a long time before games would even support it. The bright side is maybe, this will lead to some competition and lower the prices of graphics cards. Then again, maybe not. It will probably not be good at math as it probably has the math co-processor from the first pentium chip. (for those that don’t know the first Pentium processors had a floating point math issue and because of that they were never used by NASA for the Space Shuttle. https://en.wikipedia.org/wiki/Pentium_FDIV_bug 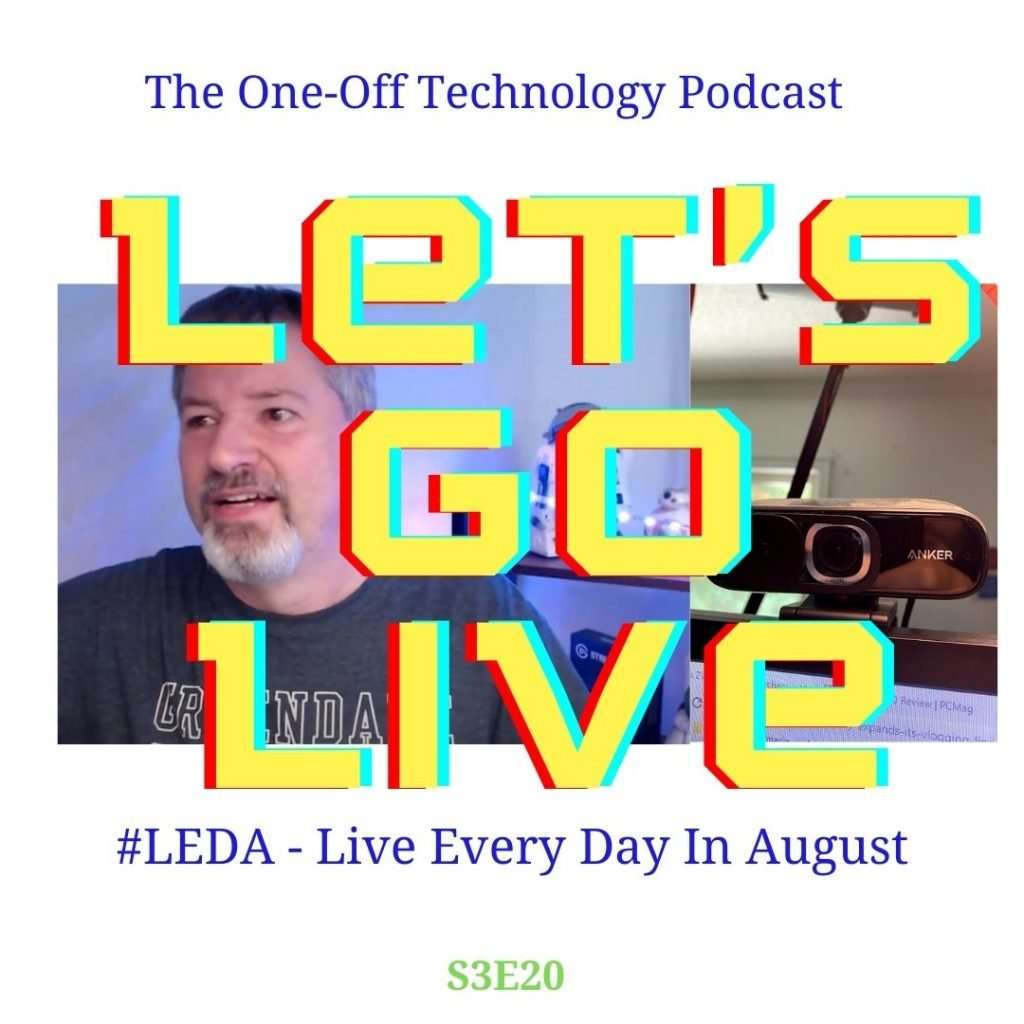 Dream of being a YouTube Star? Or maybe you just want confidence when you are doing Zoom meetings, then Let’s Go Live every day in August. Back in April I took the #LEDA challenge. I went live every day for April. This led to me ramping up my YouTube Channel which before was just a place to put an occasional video for tutorials I did for my college class students. But while doing #LEDA, I started going Live on my YouTube channel and I have gone live every Tuesday ever since.

Visit if you want to sponsor this channel.

{I am not affiliated with Live Streaming Pros but I love those guys and they have helped me a lot.}

And when the LED Lights were too bright I had to use diffuser boxes.