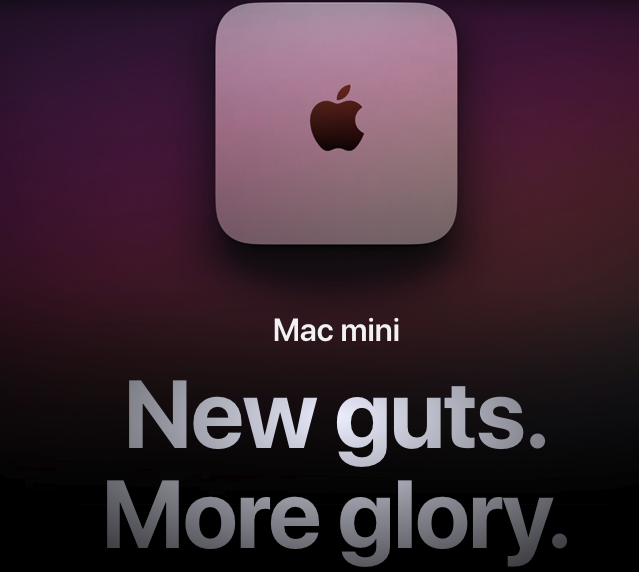 You ever have that sick feeling when you are about to buy something big and expensive and you are hovering over the “Purchase” button? I have buyer’s remorse. It felt sickening and thrilling at the same time. Did I make the right decision? Should I have waited?

So all of my monitors are 1080p. That’s it. I don’t have any 4k monitors. Want one? Sure, need one? No, not yet. Also there are so many horror stories online of trying to use a 1080p monitor with a 4k monitor. You have to drop the resolution down on the 4k to make it not aggravate the 1080p monitor. I don’t don’t have it to upgrade to a 4k monitor yet. So two 1080p monitors will be fine for now.

What about the 1080p camera on the new iMac? Yeah, that is cool and sure the AI to make the video better is cool but I have two 1080p Webcams and really I hope to one day buy a nice 4k semi-Pro level camera so I can look all cinematic. (though admittedly I like that the camera is at the top of the monitor so perhaps I would do a better job of looking at the camera).

But what about the TouchID login with the Magic Keyboard? Yeah, I was excited about that. Not sure why, but I was. Can I just login? Yes, I have been doing so for a long time so I think I can continue longer.

But what about Thunderbolt 4? Well, I just connected Thunderbolt 2 for the first time to my seven year old Macbook Pro this year. I stalked eBay looking for a cheap Thunderbolt 2 Dock so I could get my second monitor working so because when doing video recording it was so nice to have the second monitor to “monitor” what I was recording. I have used two monitors in the PC world for so long I would go crazy having only one screen and with my desk sharing work and personal, I didn’t have room to keep my Macbook screen open but a 13 inch Macbook screen starts to look small beside a 32 inch monitor (which I got for a steal from Walmart on clearance so no, I am still not rich but a good deal with Christmas money is a perfect event).

What about the amazing Dolby Atmos sound coming out of this puppy? Yeah, sounds cool but my videos won’t be all that. Would I have loved it? Yes.

I would have loved all of it. I probably would have bought a purple one and it would have had 16 gig and 1 TB hard drive and I would have somehow some way immediately found. a way to get a 4k monitor. I have no idea how.

I don’t exactly have the money for the Mac Mini which I bought with 16 gig and 1TB after living in a world of 8 gig and 256gig of storage. I keep having to offload files to my cloud drives and any hard drive I can get my hands on to keep it going and since I started live streaming and video editing this year, I have been unable to keep my memory utilization down except to close every program just so I could run one program. And if I needed to present, I had to run two programs, my video recorder and my browser or other app I was demonstrating. And when I am recording or editing, my CPU utilization would go up to 145+%. Not sure how, well, dual core so yeah, each CPU core was getting hit. So it was clear that audio would work in this constraint but add video, no. When I did a 1 hour video tutorial, it took over 2.5 gig of disk space. And I decided to participate in a LEDA (Live Every Day April) where I recorded a live video every day. It filled up my hard drive and I had to offload to the cloud to try and get it all back happy. I was getting swap space issues as I had no space left.

So I had decided to wait and see what Apple announced. The rumored M2 chip (probably anything with that would have been out of my league anyway) or maybe an iMac. And I was fascinated at the idea of an iMac especially when a YouTuber took an old iMac part and put the Mac Mini board into it and installed an adapter to do the video. It was really cool looking; lots of limitations but cool looking.

Oh, and I went big. I got the Magic Mouse and the Magic Keyboard with numeric keypad (which I coveted as my wife had these for her MacBook she got last year. And I got a Thunderbolt 3 to Thunderbolt 2 adapter so I could still use my Thunderbolt 2 Dock. If that doesn’t allow my to pass through a second monitor, then I bought a USB C to HDMI adapter.

-Halt!
-Step Away from the credit card and the computer now!
-Halt or I will charge you.

At least this was cheaper than a MacBook Pro 13 inch. Just saying.