So I am going through my drafts and a year ago last year I created a post called The Last Day of September. There must have been so reason why I started the post but either WordPress loss the content in the ether or I had a title and no content. And with me sometimes that happens. I think of a great title for a blog post or perhaps a short story or book I want to write and I never get around to finishing it.

So now there are three months left in 2016. I didn’t make any resolutions, instead I made some goals. Maybe it is time for a quick recap.

January 5 I went to the doctor and was told my A1C is high. It is a marker that basically can tell if your blood sugar has been high for the last three months or so and can be an indicator if it is high enough that you are becoming diabetic. Type 2 Diabetes is usually self-inflicted. For most people you can control if you get it based on your diet and lifestyle. And so I decided with an A1C of 5.7, I did not want to become diabetic. It had been high before and my doctor had even given me blood sugar medicine once before to kind of head it off at the pass so to speak. Nothing, no change in lifestyle and I refused to take the medicine. I thought I could change. But I didn’t then. But suddenly we reached the wakeup call. What was different now that wasn’t then? I don’t know. I knew I couldn’t do a restrictive diet. I had to have a lifestyle change. So I decided I needed to lose weight, exercise, and modify my eating habits. I weighed 237 pounds that day. My goal was to hit 190 and stay between 190 and 195. There is a longer story to be told here. Here is the short version. I reached 195. Along the way I had some strange health issues as my body tried to figure out what the heck I was doing. And so I slowed down and decided to stay around 195. The big goal, just stay below 200 the rest of my life. Today, October 1, I weigh 199. I had a week of debauchery. I was traveling for business, working long hours, lunch meetings every day, vendor dinners at night, so it was a challenging week with no exercise. I know that every day I need to try to reach at least 10,000 steps and I need to burn at least 3100 calories and I need to not consume more calories than I burn. But I did the best I could in challenging situations to eat less, minimize the bad food but my calorie consumption was more than I burned every day. So today I get focused again and I don’t beat myself up. It happens.

So what else can I accomplish in what is left of 2016?

Here are some before pictures and an after picture of me. 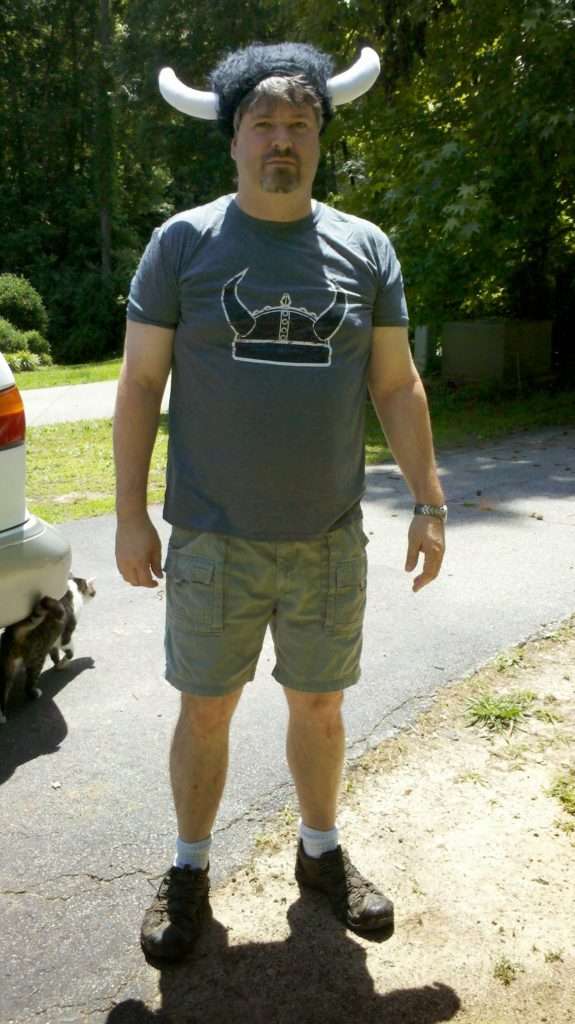 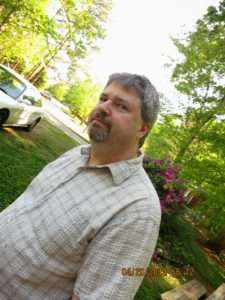 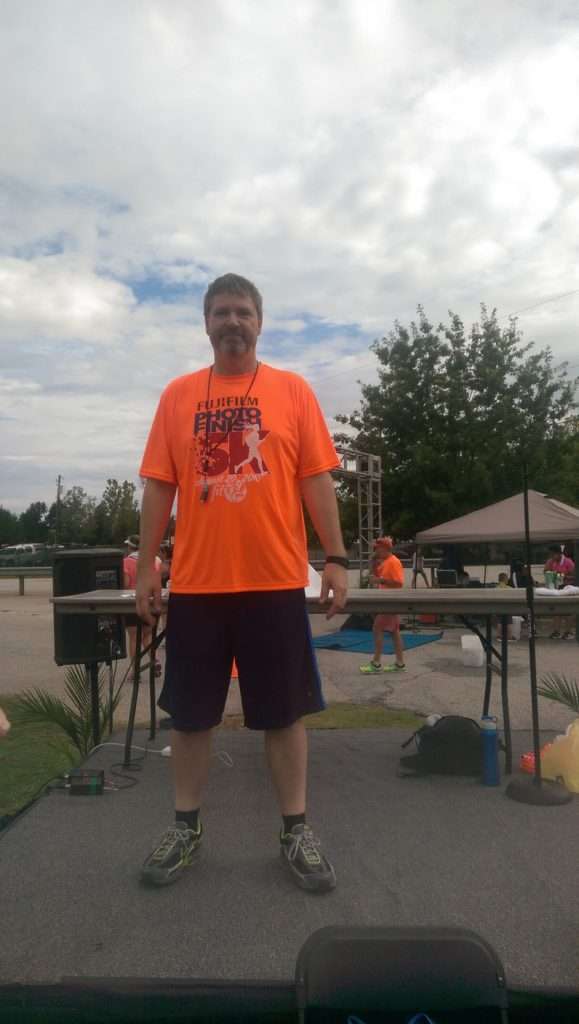 This is me in August of this year. I rock. Just telling you in case you didn’t know.