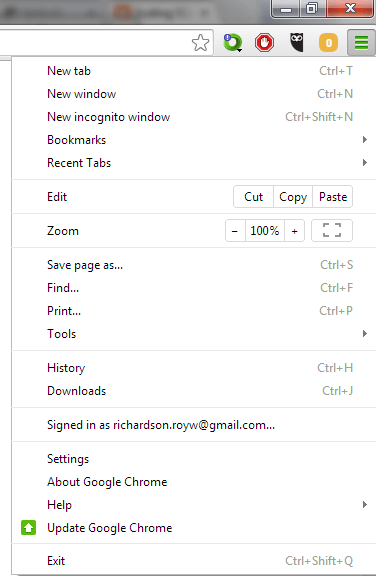 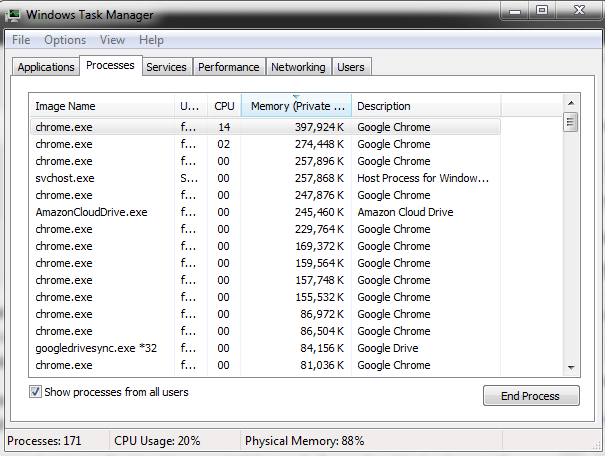 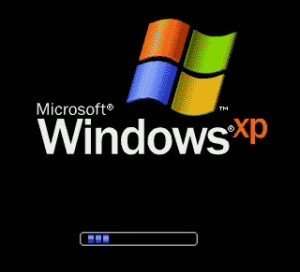 August 21, 2001, Windows XP was released onto the world. So break out the calculator and as I am writing this, Windows XP is essentially a 13 year old Operating System.

Think about it. The year Windows XP came out, the Original iPod was released. Wikipedia started that year. There have been Six Olympics (counting Summer and Winter) since XP was released.

So if your computer is running Windows XP, is it any wonder why Microsoft would want it to die?

There have been huge strides in Computer hardware as well since XP first arrived on the scene. For example, video cards that have 128 times the amount of memory Windows XP Home Edition said it needed as a minimum.

All of this to say, XP is the car that is left on the side of the road and no one will call to donate the scrap metal from it.

To add insult to injury, you can’t necessarily run Windows 7 on your older XP machine. The minimum specks want 1 Gig of RAM and 16 Gigs of hard disk space. (Source Microsoft)

So what are you to do with your old Windows XP box? You can attempt to protect it. This would require keeping an up to date Antivirus program. You would need to add some type of third party firewall program to prevent things from access it from the Internet. You would need to run the latest possible web browsers. And those browsers would need any help they could get to be protected. But in the end, you can’t really protect Windows XP. Or really any OS for that matter. But that doesn’t mean stop trying.

There are other alternatives, but they require you to take a leap of faith.

For these two options, you need someone who knows how to back up your stuff, if this is you, great, if not, ask your favorite IT friend. As these two solutions I propose will wipe out your hard drive. All of your pictures, songs, videos, bookmarks, everything will be wiped out when you try one of these solutions I suggest.

You could run Chrome OS on your computer and start living in the cloud. With Chrome OS, the OS is the browser. If it can be done in a web browser, it can probably be done with Chrome OS (unless the web site is strangely hard coded to an older version of Internet Explorer or Java). If the sites are modern browser compliant, they will work with Chrome OS. The OS is “sandboxed”, which means it is supposed to be locked down from anything attacking it. Reboot the box and it is just like it was before. You are running your browser in a protected mode. This option means no more Windows programs such as Word or Excel or iTunes or Internet Explorer, but you can use Google Docs with Google Drive and save all of your digital possessions in the cloud. Can’t sync your iPod or iPhone, but you can do all of that over the air now a days. Visit http://www.chromium.org/chromium-os for details.

Another alternative is to run Linux. Linux is a beautiful operating system that has been around for a long time but whose community has kept it up to date and fun into the future. With Linux, you eliminate a lot of the worries you have with any Windows operating system. As most viruses target Windows machines, but running a different OS such as Linux, you are knocking out most of the threats you would have to worry about with Windows. Ubuntu is probably the most user friendly version of Linux. Read this great article about Ubuntu Then if you are convinced, go here and download the latest version, http://www.ubuntu.com/. Again, this wipes your hard drive, though there is a way to install it without wiping so you can get your feet wet and see if you like it.

Good luck out there. Running Windows XP after April 8th is like not planning for the Zombie Apocalypse.