Facebook and Instagram use artificial intelligence to try and find what it thinks it should show you. This AI is an algorithm that tries really hard to find what might provoke you to respond. The intent originally wasn’t evil but to make sure you stayed on the site and that you interacted. You can’t show ads to people who aren’t there so

But Algorithms control our lives. Algorithms are used for keyword search in resumes. Gone are the days when HR read over every single resume. Now an algorithm searches for keywords they are looking for and resumes missing the keywords get passed over before they are even reviewed. Go with the fancy paper if you want but probably doesn’t matter much any more.

PSA: So if you know what you want to buy for loved ones for Christmas (if you celebrate Christmas), you need to buy those gifts now. Wait what? Yes, basically we have ships at works that are unable to unload ships fast enough so many ships with supplies are stuck waiting at ports and then there are driver shortages as well. And this is affecting shipping all over the world.

Between the slowing down of the US mail service, lingering Covid-19 issues, and so many other crazy things, expect your packages to take longer to arrive. So ordering early may mean the difference between arriving by Christmas or by Valentines if it arrives at all. 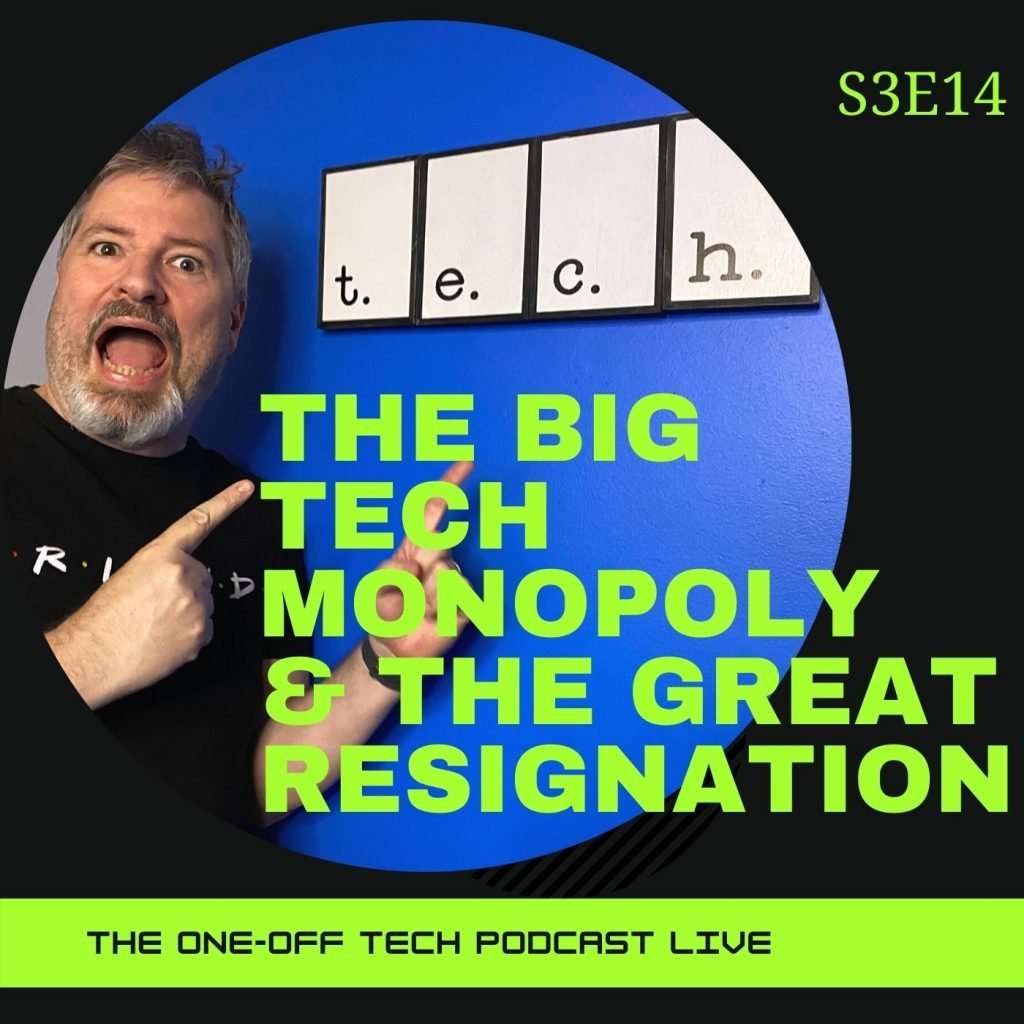