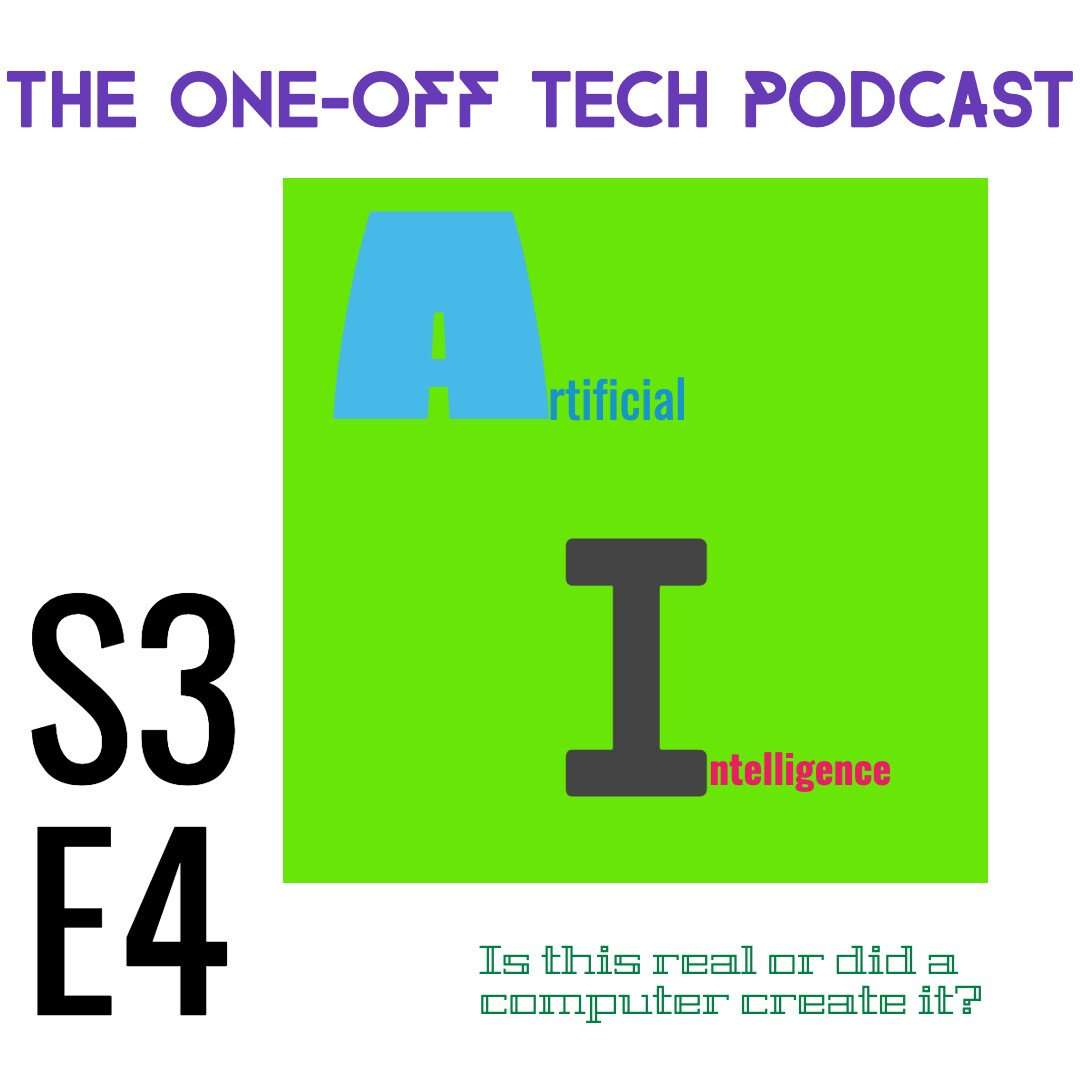 Is this real or did artificial intelligence create this episode? This week an article came out about Artificial Intelligence aka AI used all of Nirvana’s songs to create a new Nirvana song. The scientists feed all of Nirvana’s songs into an algorithm (first they converted all of the songs to MIDI (Musical Instrument Digital Interface) and then the computer created music that sounded like Nirvana. Then they followed suit with the lyrics. Between them both they created a “new” Nirvana song. Then they hired a singer from a Nirvana tribute band to sing it. He voice is close but not exactly Kurt Cobain, who died 27 years ago this week.

They also did Jimi Hendrix, Amy Winehouse, and the Doors aka Jim Morrison. Visit this site to hear samples of each.

This all lead me to thinking, what is real anymore? When will it be impossible to determine what is real news and what is artificially created. AI is now writing news stories This all reminded me of the movie Running Man with Arnold Schwarzenegger and Richard Dawson as a game show host. The movie created the gameshow. When a lead character on the show was tragically killed, they used AI to create the person again so they could die another way.

Will one day, like George Lucas wanted to do, all of the actors in a movie are actually all computer generated included computer created voices that have never existed. Nvidia has a website where you can find faces of people who have never existed. It is an amalgamation of millions of faces in photos.

Oracle V. Google. This week the Supreme Court ruled that Google’s use of Java code was fair use and that to rule otherwise would prevent others from creating amazing things from snippets of others works.  I hate Java and I am not a fan of Oracle. I have my reasons. While it is wrong to hate people, is it okay to greatly dislike things? Entities? This case was huge and even Microsoft wanted Google to win. You see, Java was originally written to control cable TV boxes. And because I failed one college class my entire life in Grad school taking Java, I will never forgive Oracle.