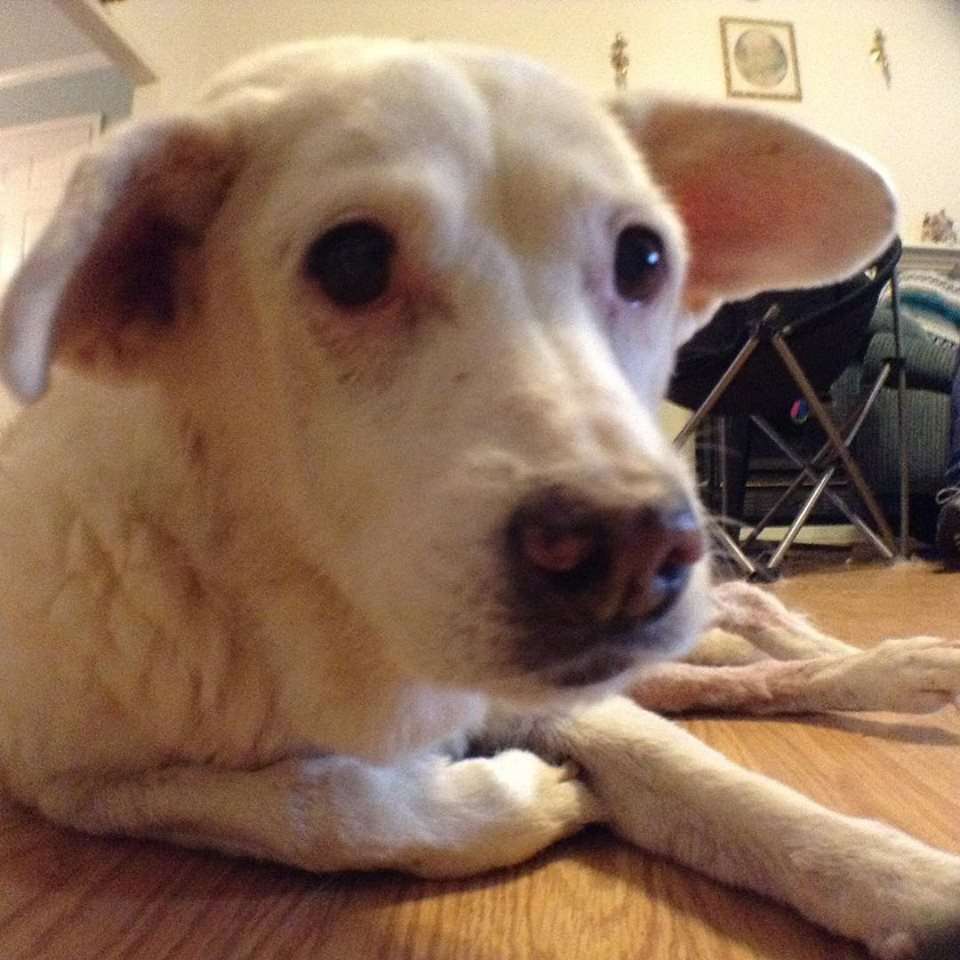 How do you decide it is time? I am not afraid of Death, just the timing of it. I am afraid the Lord will bring me home before I am ready to go. And the issue we always face is, “there was so much I wanted to do before I died”. If you want to do something before you die, start living today. I read about how “bucket lists” are a waste. You know the movie, The Bucket List. In this movie Jack Nicholson’s character creates a bucket list of things he wants to do before he dies. Because of this movie, many have been inspired to make their own bucket lists of things they want to do before they die. But if you don’t know when you are going to die, it is probably better to start doing these things now rather than wait. We don’t all get a fatal disease with an almost known date of date. Those months or even days to live doctors are known to give in TV and movies are guesses at best. A man given a year to live, lived for twelve more years. The woman given six months to live died four days later. So if you aren’t living the life you want, it is time to start because tomorrow is not a given.

Today, I lost a good friend, Panda. Panda was a wonderful dog. She had been suffering for a while and while many times I thought it might be time I found ways to see if she could make it a few more days. Lately she had been sleeping a lot more, turning around in circles over and over for no apparent reason, waiting up with her body shaped like a letter C from arthritis, and walking into corners of the room just standing there. She was biting herself a lot and she was having trouble with her hind legs at times, not holding her up properly. I had been giving her various things to try and make her comfortable. But after searching online on how to know when it is time, I realized it really is time and perhaps it has only been convenient for me that she kept living, not convenient for her. I could only help ease her pain, not stop her pain with anything I could give her. When she walked into a corner today unable to figure out how to get out and her legs shaking at the attempts, I realize she needed this to end. So I called the vet and explained what I had seen the last few weeks and months and she said to bring her in. Probably dementia, probably failing kidneys, probably arthritis, probably many other things that we could only alleviate so much but not fix at this point. At 15 1/2 years old, she had lived a good life.

She belonged originally to my wife. I adopted Panda as part of our marriage. When she was younger, Panda, not my wife, she used to chase tennis balls in the yard. She was such a high energy dog back then. Over time Panda became “my” dog, probably because I do most of the cooking in my house and because of that, guess who always go the left overs. Panda is like me in a lot of ways, we both would eat because there was food, not so much because we were hungry. For a time she was probably eating too much because of that. Unlike me though, I was able to reduce the amount of table scraps I fed her. Over time I knew what she liked a lot, and what didn’t like all that much. Like me, there wasn’t much she wouldn’t eat except maybe broccoli. I will eat broccoli but if it is overcooked, I am not a fan. And there were things she would eat that she wasn’t supposed to. Like candy the kids left laying around after Halloween.

Long ago she and her best bud, Max (another dog we used to have before he passed away) played so well together. Panda did nip at his years but in a loving way, never intent to hurt Max. Max was not the smartest dog but Panda was the George to Max’s Lennie. They were such a great pair. And Panda was as heartbroken as I when  Max passed away. Today I am heartbroken. I have cherished Panda. She was my bud, my kitchen cleaning pal, my middle of the night, I really gotta go, gotta go right now, companion who tapped danced all through the house when she needed to pee in the middle of the night. Today in that Vet’s office my eyes sweat. To see how pitiful she looked quickly took away the feelings of, “Am I doing the right thing?” It was the right thing. And when I am unable to care for myself, kept alive only by a machine, it will be the right thing for me too. If dogs go to heaven, Panda is running around with some old friends today. I hope Max is one of them.