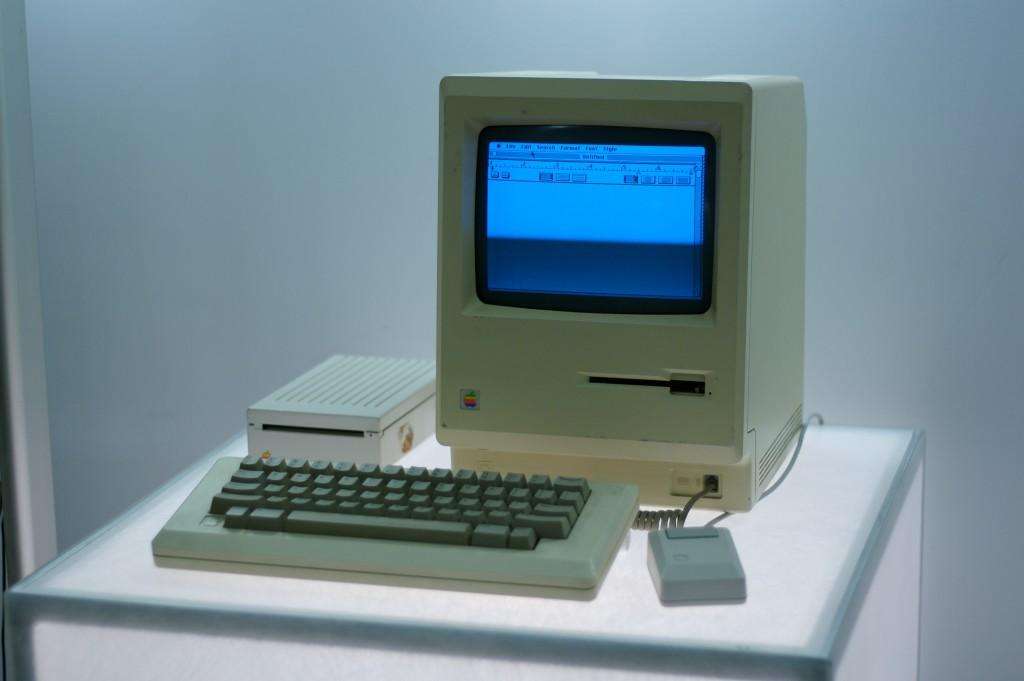 The first time I went to college I was going to be a computer science major. I don’t want to confess my sins in this post as that will throw this post off but basically I dropped out of college a few times until I finally had a dire need to be educated. My first computer class was Pascal. Having programmed in my teens in Basic I was a little thrown by lack of line numbers but I eventually got the hang of writing functions and routines. To do my homework assignments I had to go downstairs to the college’s computer lab.

There were IBM PCs which required you to boot from a DOS bootable floppy and then load Turbo Pascal from a second disk. These computers were high end as they had two floppy drives, count them, two. There were about four computers lining the wall for programming classes. But sitting opposite were these tall rectangle looking boxes with a gray scale screen and that had a squared pointing device called a mouse. The mouse only had one button. The screen was graphical. 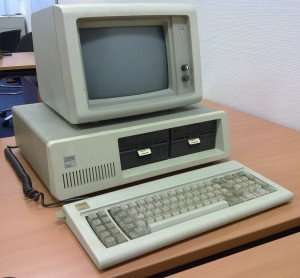 I could drag and drop things. And on it was a program called MacPaint. This was my first experience with a graphical interface like this. 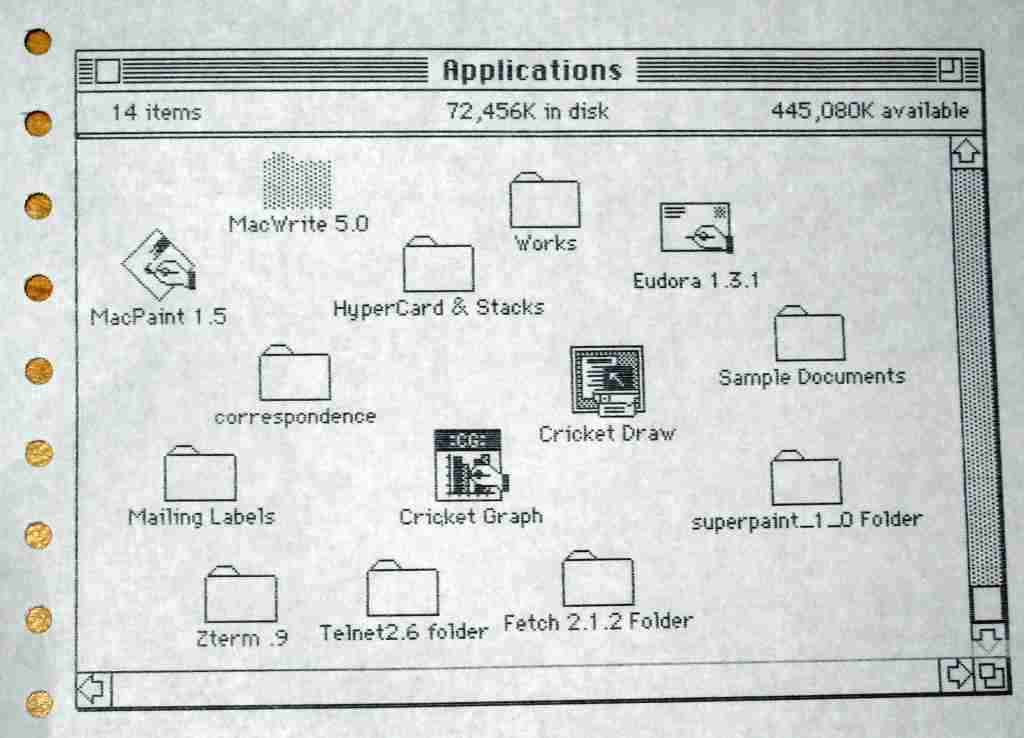 Oh, I had used Apple IIc and IIe in high school. My high school had a computer lab and the monitors were all in green with the blinking green cursor and you typed on these machines. There was no pointing device. Every game you played used (I,J,L,M) to move around. But now there was something different. I fell in love with the devices immediately. It is amazing how long I went before I had access to a IBM clone machine with a mouse. It was as if I were in the dark ages. It took forever for Windows to even come close to what the Macs were doing back in the late 80’s. 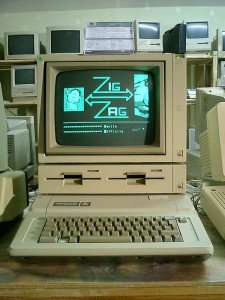 Eventually I worked on a Power Mac 750 and eventually I bought my own MacBook 13 inch (Late 2007) edition. I still have it and it still runs great. It needs a new battery. I replaced the power supply thinking that was the culprit but alas I have confirmed it is the battery. I guess I will buy one and keep going. Today I use my Mac for a little video and audio editing and to DJ parties and weddings. It still does a fantastic job. Now I need a MacBook Pro 15 inch. I can dream.